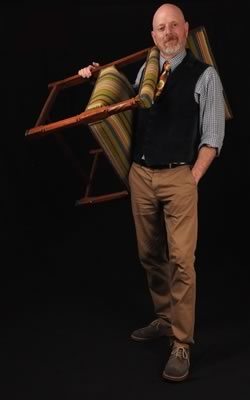 Dubbed by House Beautiful Magazine as a rising star of Interior Design, Tony Stavish has, in the last eighteen years, created a unique voice in Chicago's design arena. In the Fall of 2006, Andrew Martin selected Tony to be amongst the design elite in, "The Andrew Martin Interior Design Review". Additionally, Tony is now prominently featured on the Andrew Martin website. House Beautiful featured three of his rooms in their 2004 Chicago Showhouse. www.housebeautiful.com, (keyword: 2004 Makeover Showhouse). In addition, Tony's work has appeared on the cover of numerous shelter magazines and, the book "Unmistakably French". ; Most recently, his own home graced the pages of, "Villa Décor", published by Gibbs Smith. His work has also been featured on HGTV's, "Small Spaces Big Style". Watch for it! 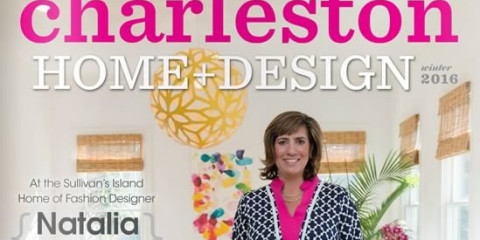 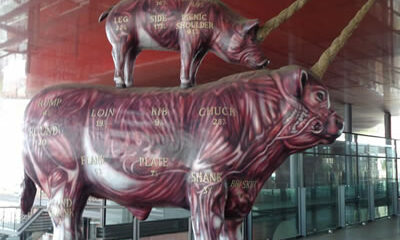 The Beautiful Colors Of Madrid The beautiful colors and architecture of Madrid were amazing. ..
January 18, 2015 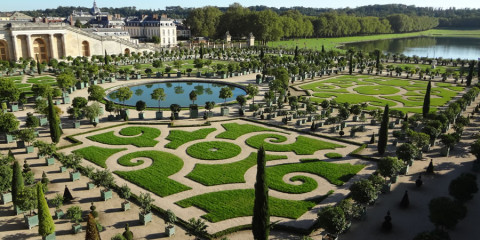 Paris Inspires My recent trip to Paris was, as always, full of fun, crazy and inspiring images. ..